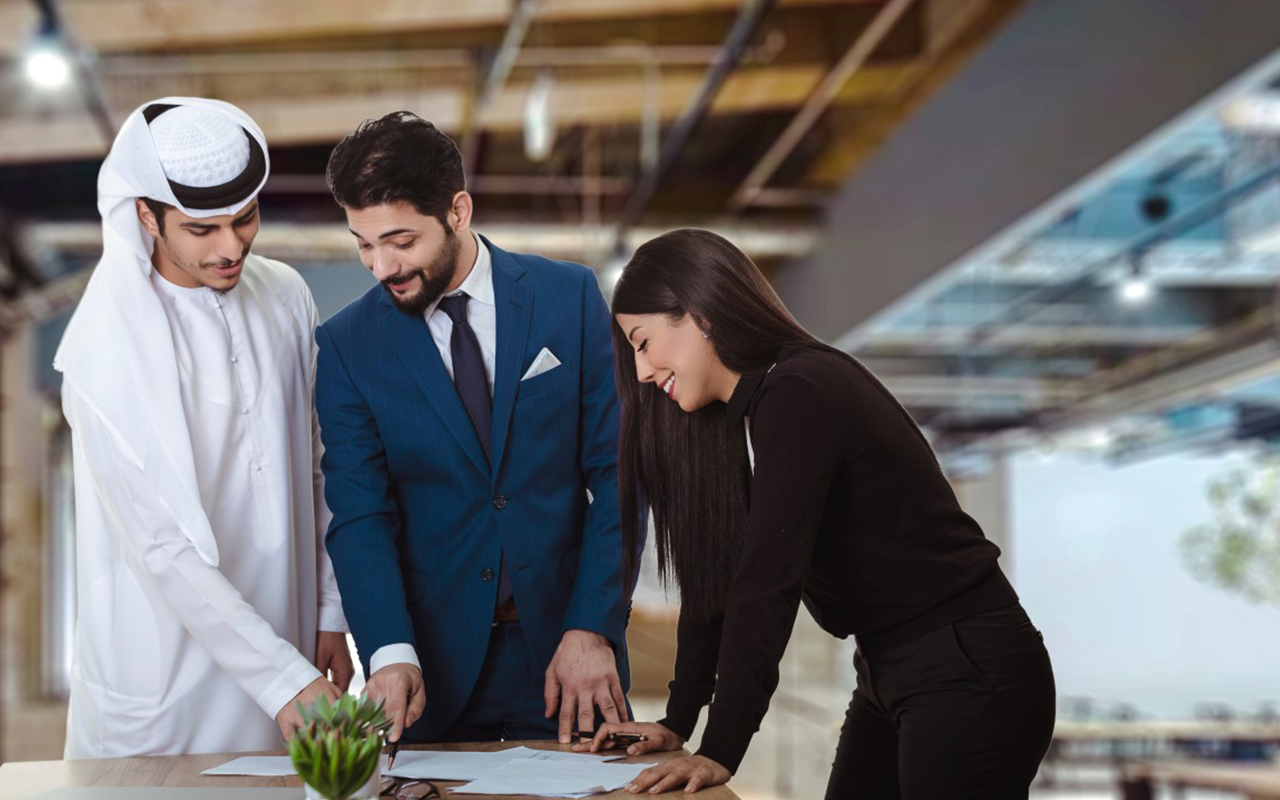 The region, which already has about 8-10 venture studios, is also expected to see more such businesses in the near future

Move over angel investors and venture capitals, venture studios are fast emerging as the new partners for start-ups in the Middle East, offering an estimated additional potential funding of $3 billion, according to experts.

Venture studios are a new way of building start-ups in a structured manner, combining business mentorship and venture capital to support the start-up building ecosystem end-to-end. 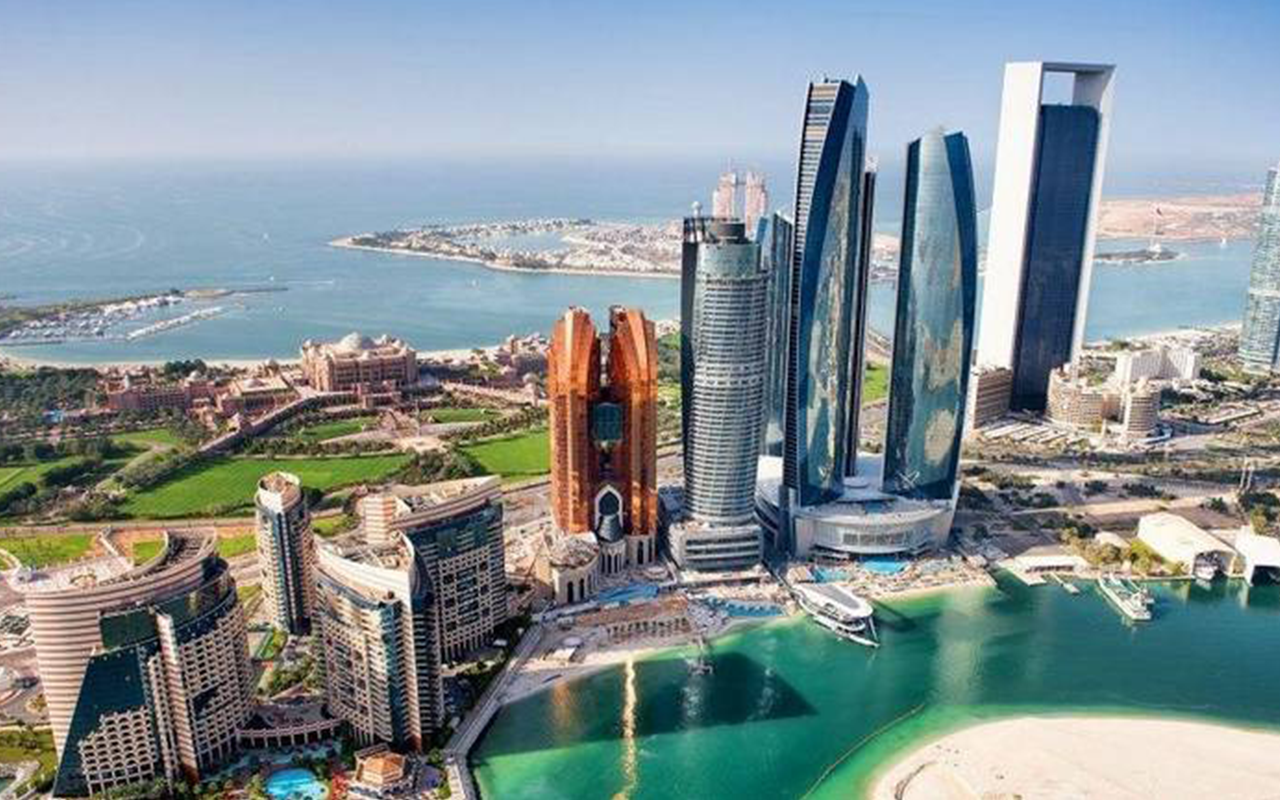 Abu Dhabi is leading the region’s digital transformation, with the emirate’s robust infrastructure and connectivity.

Abu Dhabi’s digital economy will be boosted through the launch of Amazon Web Services’ (AWS) cloud infrastructure region in the UAE, as part of the Abu Dhabi Investment Office’s (Adio) efforts to attract investments that build technology capabilities. The arrival of the AWS Middle East (UAE) Region in the first half of 2022 will accelerate cloud adoption and empower organisations to innovate faster. It will further enhance the access organisations have to advanced technologies from the world’s leading cloud services provider, helping them to innovate and digitally transform across Abu Dhabi and the wider UAE.

The collaboration highlights the growing partnership between the public and private sectors in Abu Dhabi, which is accelerating breakthroughs and advancing large-scale digital transformation, strengthening the emirate’s position as a global hub for innovation. As part of its investment, AWS will be collaborating with Adio across Abu Dhabi’s knowledge economy on various ecosystem and education initiatives, training and startup enablement programmes.

UAE to allow investors full ownership of companies from June 1 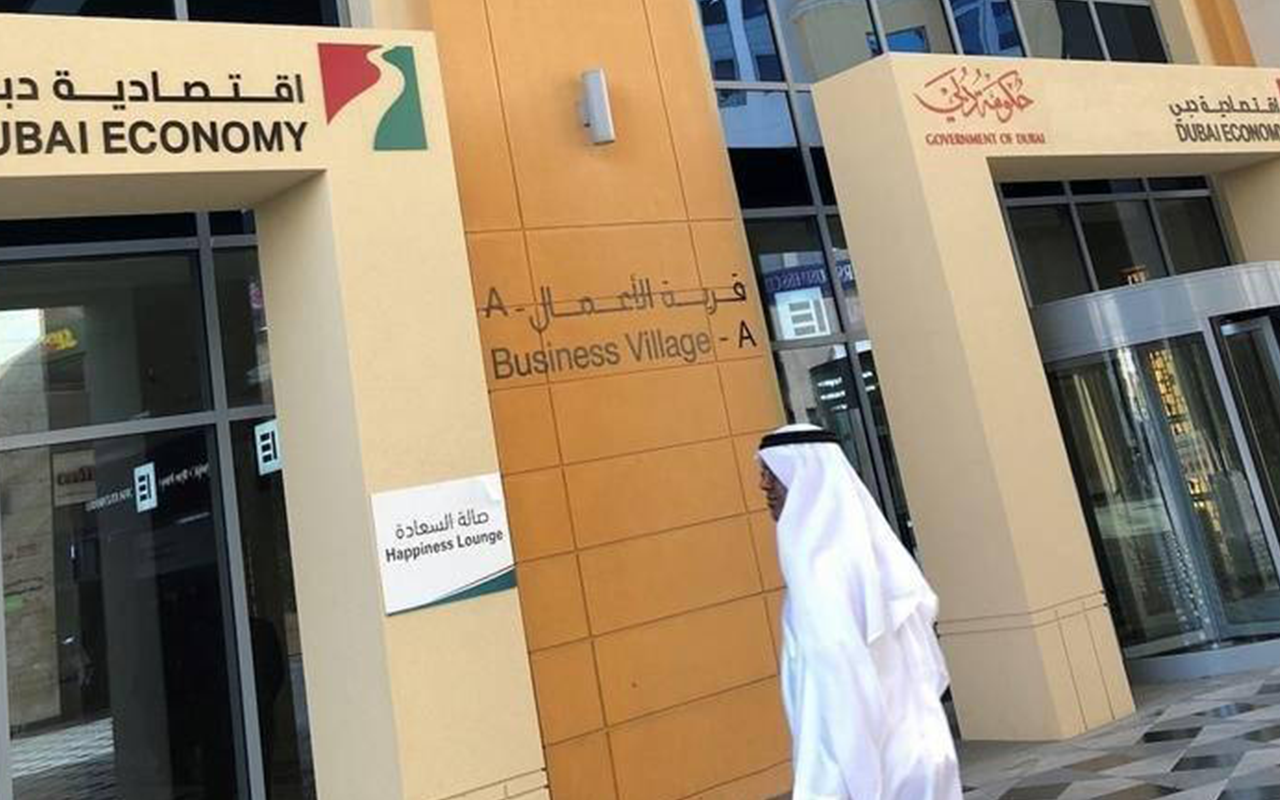 The landmark reform was originally slated to roll out in December last year.

The UAE, a dramatic move, announced on Wednesday that it would allow investors and entrepreneurs full ownership of companies from June 1, 2021.

Minister of Economy Abdullah bin Touq in a tweet confirmed that the latest decision is a new step that reflects the UAE government’s commitment to supporting the economy and enhancing its readiness for the future.

How the UAE is leading the way in conscious investing 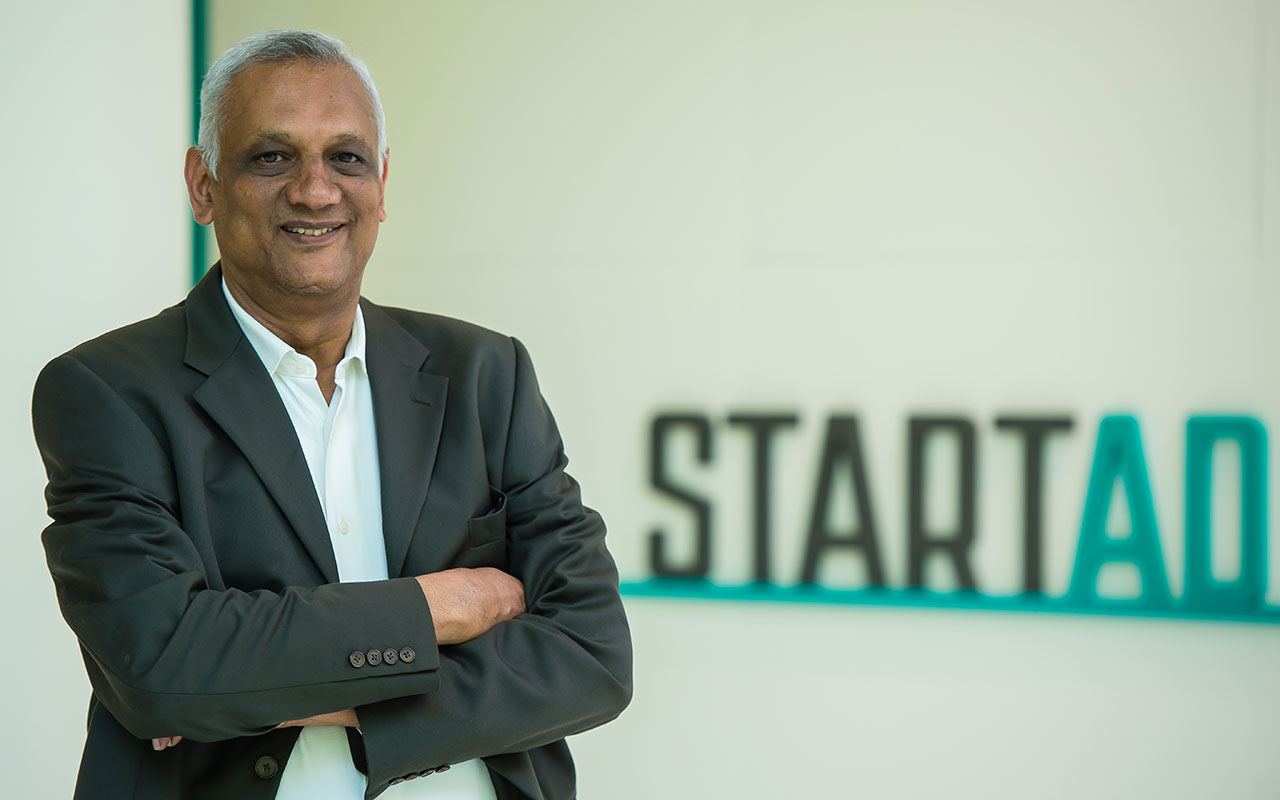 Investments in environment, society and governance (ESG) are on the rise globally, and the UAE is set to lead that shift in the region through its start-ups.

The recently amended commercial law regarding foreign ownership of private companies and the bankruptcy law are both “positive steps” to position the UAE as the region’s hub for conscious investments, said Ramesh Jagannathan, managing director of StartAD, Abu Dhabi-based global accelerator.

Being a venture studio in the Middle East region, the launching event of C10X is planned by including Government officials, corporate representatives and other interesting parties. The official declaration of the operations commencement will be updated soon.

We at C10X believe that our commitment towards the social and environmental concerns should reflect in our operations. The CSR programs are intended to enhance and share our strategies that benefit both the company and the society.

The objective of these programs is to provide an induction for the newbies, about C10X operations and procedures. The program ease the concerns of the start-ups with open discussions and other team building activities.

Identifying the gaps and providing expert support to the start-ups / developers on a fast track basis is the objective of our Upskilling workshops.